Boardies IT Solutions during 2019 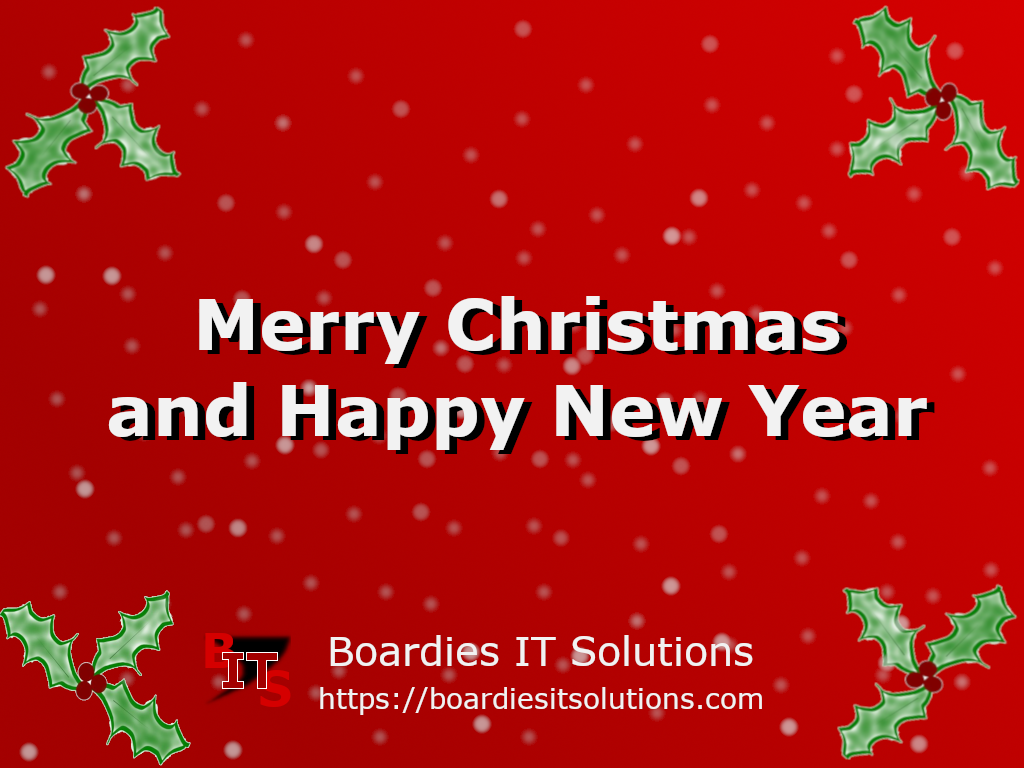 Its the time of year again where we reflect on the past year and give a little insight in to what's to come during the next year. This year has been mostly focussed towards one single project we're constantly pushing and updating and we will continue into next year so this blog post is going to mostly focus around that, and in case you haven't guessed, or maybe even don't know what it is I am referring to, that would be CritiMon.

Towards the end of 2018, we announced that we would be launching our new cross platform, any programming language, any stack, crash and error reporting service. Continuing into 2019 we provided short little blog posts to show the progress of development and give an insight into what's to come when it gets released.

Then on the 23rd May, we wrote a blog post launching the new service as a beta. We detailed how we aimed CritiMon to be affordable to solo developers or small startups, and how it will provide you all of the information you need to resolve a crash quickly, without getting bogged down in tonnes of other information, that might add complication, confusion, or just simply wasn't needed.

Back in October, we sent out a Tweet indicating iOS support would be coming soon.

This might be a small clue as to what library we'll be adding to https://t.co/i01UvuhFru on the next release ? https://t.co/Q2v6mrNZqa

Except I realised I jumped the gun in revealing this as at the time (and still the case) it wasn't really viable due to the expense you have to go through to do development for iOS. We do plan on creating an iOS library in the future, if and when there is demand for CritiMon and iOS.

We then shortly afterwards, wrote another blog post indicating the hurdles for iOS and why we couldn't continue with the iOS support for the time being.

Then November, we did another big release of CritiMon. This included some visual changes based on feedback we had on the crash groups. We added two new official libraries for Python and Ruby.

We also updated the sign up flow, so you didn't require a credit card when signing up to a paid plan and starting your 14 day trial.

As you've probably noticed CritiMon was my primary focus for this year, and it is likely to continue into 2020.

For 2020, I plan on introducing new features to CritiMon, such as web hooks, easier visibility into what apps/websites/services have received crashes and errors most recently and I've also started working on an Android app for CritiMon so you'll be able to see what's going on and what crashes and errors you are receiving through your Android mobile or tablet device.

I can't wait to see what the future holds for CritiMon and I really hope you can't either. As always, I always want to hear feedback from you about CritiMon or any of our other apps or services so feel free to get in touch, by using twiiter @BoardITSolution or emailing me at [email protected]

See you next year